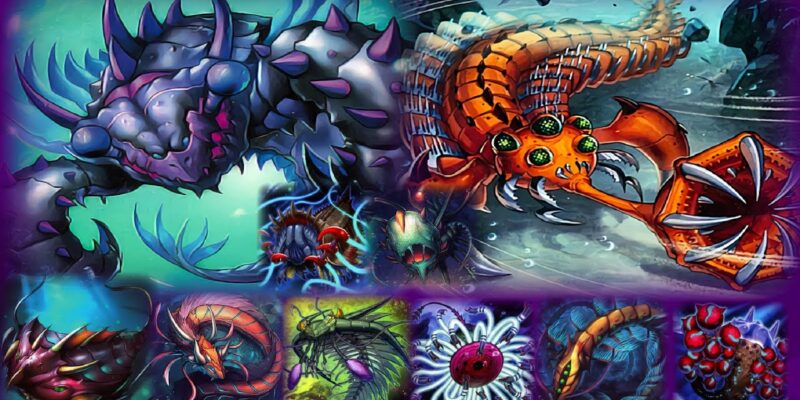 Yu-Gi-Oh! Master Duel has seen wild success since its release just a couple of months ago. With over 150 million downloads in that time (according to Konami today), it has radically changed the way that the game is played. But things can always be better. One of the ongoing concerns mentioned by its fans revolves around a need for more content. Once you finish your Battle Pass and hit Platinum rank, there isn’t a whole lot else to do. Well, as of yesterday, a new event has finally been added to Master Duel — the N and R Rarity Festival.

The “N” and “R” in the name of the festival refers to the two lowest rarities in the game, “normal” and “rare.” The N and R Rarity Festival in Master Duel challenges players with constructing their main and side deck with no super rare or ultra rare cards. Only normal and rare cards are allowed to be used, with a few exceptions added to a unique ban list just for this event. If you’re familiar with Magic: The Gathering, this is what is referred to as the Pauper format.

Get creative in the N and R Festival

You might think that this severely limits what options players have, but luckily that isn’t the case. In fact, a lot of overlooked archetypes now have a chance to shine under these restrictions. For example, decks like Paleozoic and Metalfoes should excel during the festival. By playing this event you can gain a lot of gems, which you will need as more packs are being added to Master Duel soon.

These will include cards from recent sets that include the Swordsoul archetype, which are sure to shake up the game’s meta. Which, it honestly really needs, as the meta for Master Duel is getting sort of stale.

Master Duel is available to download for free on Steam, and while you’re at it you can check out our interview with the game’s producer, Kenichi Kataoka, about how the game was born. 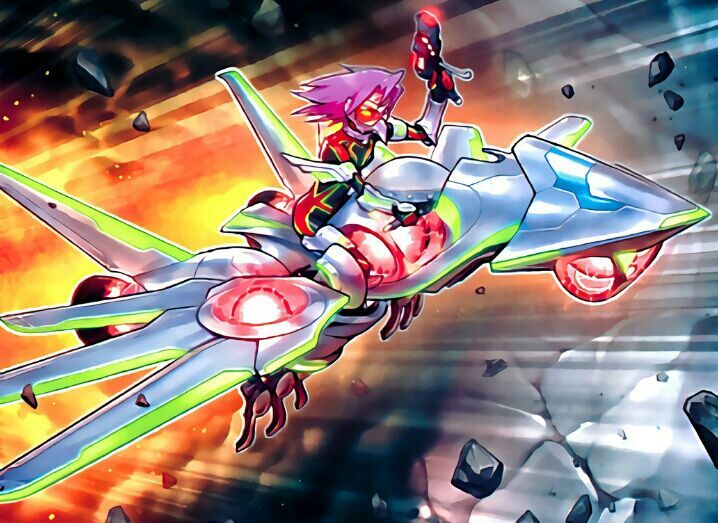 Kevin Carignan
Kevin is a lifelong gamer and has been a fan of fighting games since he first walked up to a Marvel vs. Capcom cabinet at the tender age of 8 at the local arcade. (Kids ask your parents what an "arcade" is). He may not be very good at them, but that doesn't stop him from enjoying them. He also loves character action games, survival horror, and speaking in the third person. Also covers Digital Card Games (DCCGs), specifically Legends of Runeterra and Teppen.