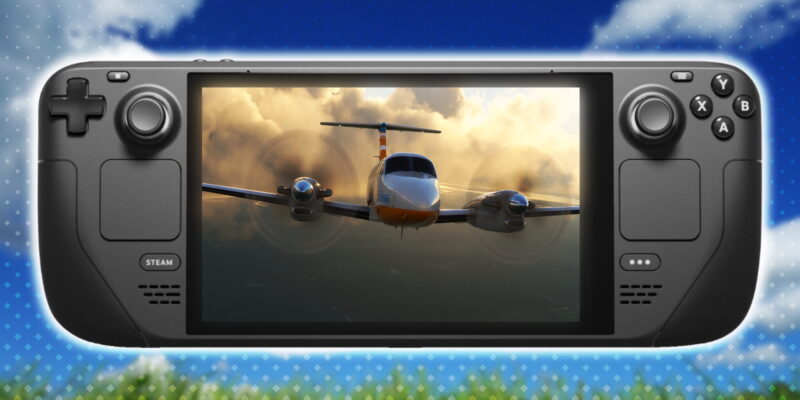 As if the industry wasn’t already finding a variety of reasons to be excited over the Steam Deck and its promising future prospects, the new system has just gained another ace feature: Xbox Cloud Streaming support.

Microsoft worked directly with Valve to ensure that the Steam Deck can fully support Xbox Cloud Streaming. Microsoft even put out a guide for Steam Deck users to follow to get things up and running properly. The only downside is that users have to use everyone’s favorite Internet browser — Microsoft Edge.

Are you tech-savvy enough?

The actual process of getting everything set up isn’t as easy as “1-2-3.” Microsoft warns that even before you to get to the Edge portion of the process, you’ll have to tinker around with the Linux desktop and some terminal commands. Accessing Xbox Cloud Streaming via the Steam Deck in its current form is objectively more complicated than any other device, such as a tablet or modest laptop. Even so, at least it increases the Steam Deck’s usability by giving it access to games that it otherwise could not via the Steam platform. 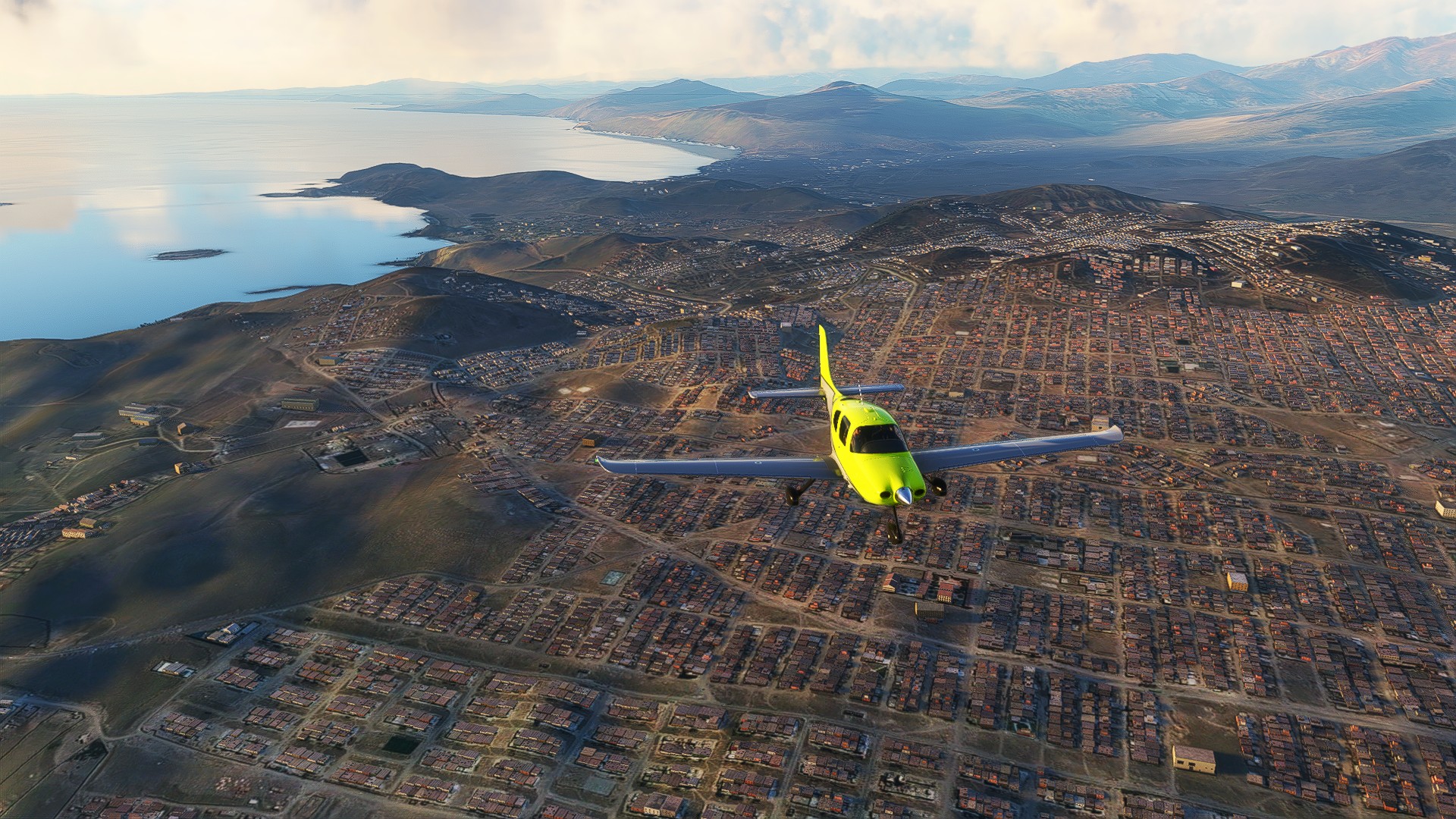 Microsoft Flight Simulator was recently added to the Xbox Cloud Gaming library. This allows it to now be playable on the Deck, which isn’t the case natively.

Compared to a traditional tablet, which is about the closest thing to a Steam Deck from a hardware comparison perspective, the Deck is by all means the more streamlined option for cloud gaming. While this method is not as straightforward, the fact that the Deck doesn’t require any additional hardware (in this case a game controller) allows it to be a little more seamless to use as a cloud machine.

Microsoft’s cloud-based gaming service, previously known as xCloud, has become a new tentpole feature of the Xbox Game Pass Ultimate subscription. Like other cloud gaming services, the intention is to provide customers access to titles on devices that can’t natively run the games. 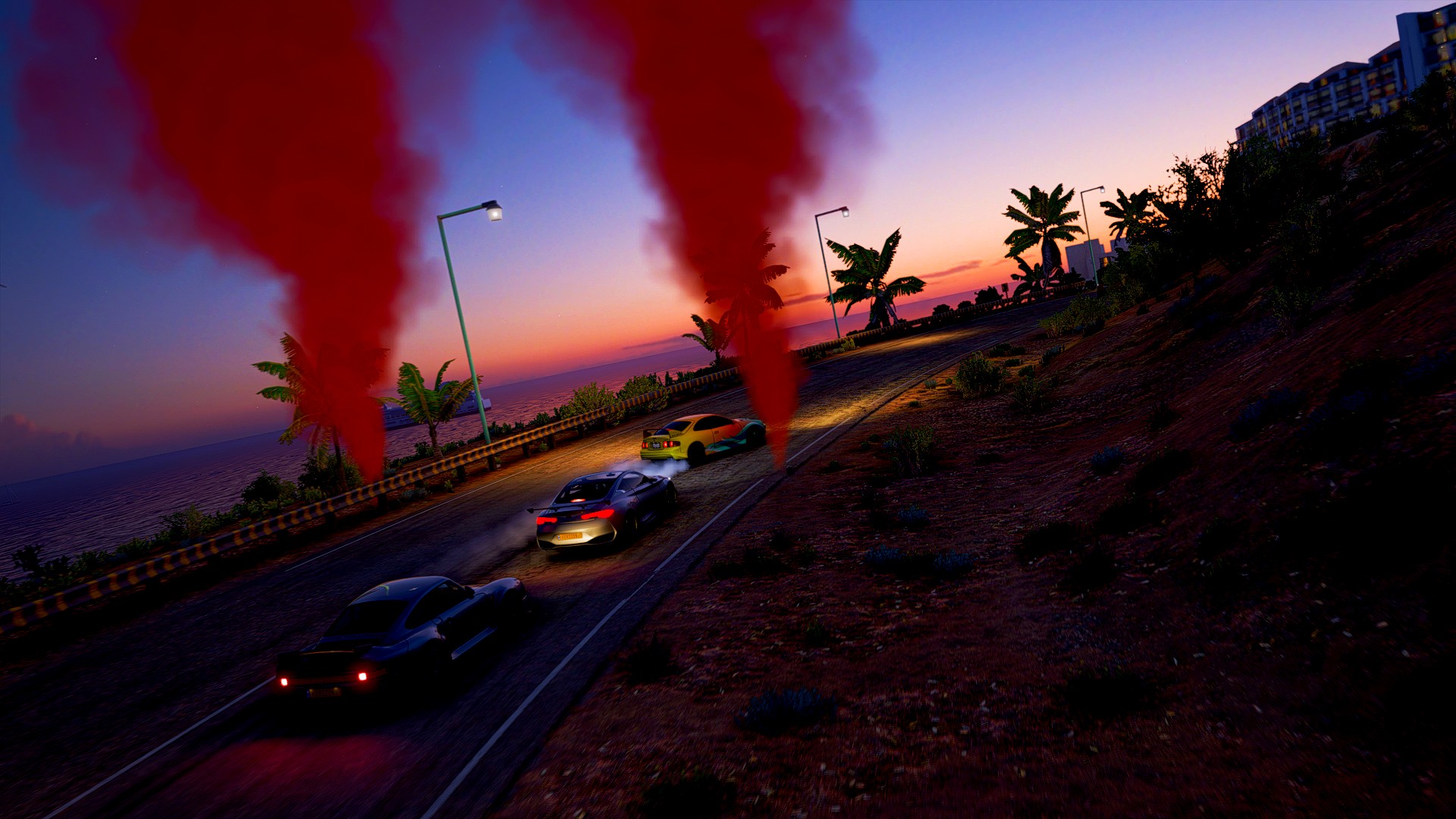 Microsoft titles appear to have a bright future ahead on Steam Deck.

Of course, the one caveat to cloud gaming on any device is ensuring that your Internet connection is strong and stable enough. On top of that, Xbox Cloud Gaming is not available worldwide, so if you do happen to take your Steam Deck with you on a trip, you just have to confirm that wherever you’re going will still allow you to access your cloud library.

All things considered, it’s great to see Microsoft supportive of the Steam Deck. The company pays far more attention to the general PC audience now compared to the past. Its efforts with supporting its titles and services on the Steam Deck are another solid addition to that track record.

It seems likely to assume that as more Xbox Game Studios titles are published, Microsoft will ensure Steam Deck compatibility, or at least an option to play via the Cloud.