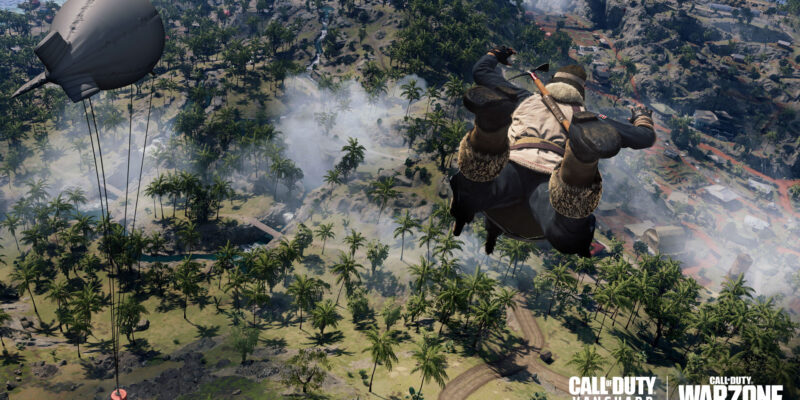 Call of Duty: Vanguard and Warzone Pacific both suffered from delays to their second season in January in favor of improving the state of the game. Although the development team rolls out regular patches, there’s still work to be done. The launch of Warzone Pacific changed the way gliding and parachuting worked. This change ended up slowing the mechanic down in comparison to how it was during Verdansk. However, it turns out that parachuting has been inconsistent depending on the operator players use. Luckily, Raven Software seems to have acknowledged the Warzone Pacific parachute bug.

Once players began noticing that they were dropping at different speeds, there was a suspicion that this was linked to the operator they had equipped. Operators from Modern Warfare 2019 and Black Ops Cold War, such as the popular Roze skin, travel at a slower speed.

Raven Software has now responded to the parachute bug and added a card to the Warzone Pacific Trello Board. This reassures fans that the development team is looking into the issue. At the time of writing, we do not know when Raven Software will provide a fix for this issue. However, the Vanguard and Warzone Pacific mid-season update is just around the corner, so we may see this issue fixed in the patch.

Stick to a trusty Vanguard operator

If you are a fan of the operators from the previous two Call of Duty titles, for now, you may want to avoid them in Warzone. Their slower speed can put you at a disadvantage when you initially drop into Caldera. If enemy players are touching the ground faster than you, you’ll likely see an early death. The goal in a battle royale is to be the last alive. This parachute bug could hinder your chances before the game even begins. 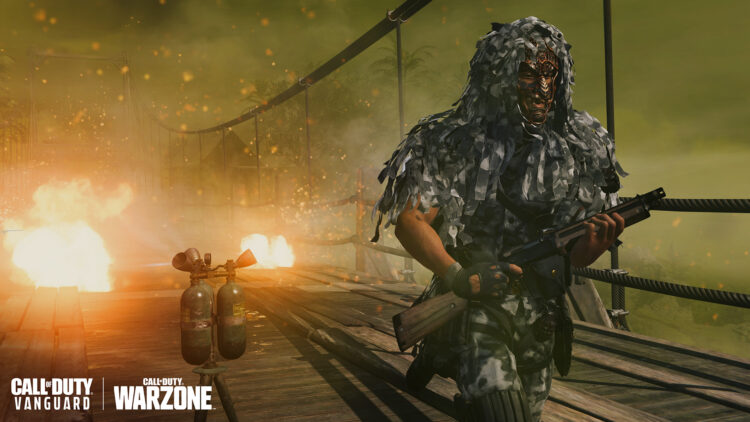 Trek to Yomi preview — Cut down