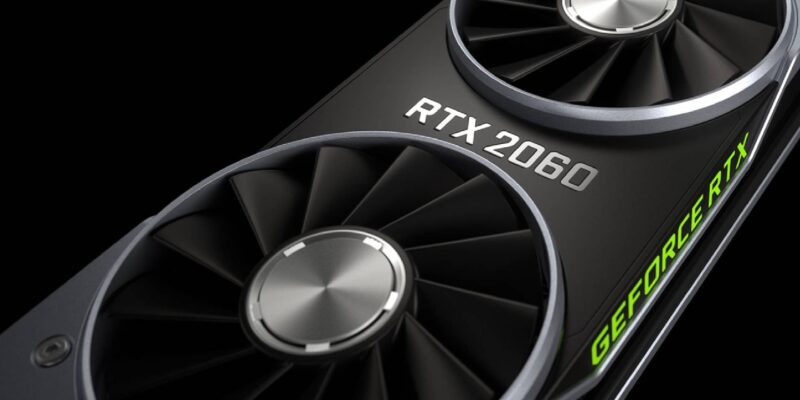 Good sportsmanship occasionally pops up in the tech world and the video game industry as a whole. Even direct competitors sometimes go on record to publicly commend one another. Yet, it’s still always such a “moment” when a company brings a service or bit of its tech over to another platform. During its presentation at GDC 2022, AMD decided to formally announce Nvidia GPUs will remain on the supported hardware list for FidelityFX Super Resolution (FSR) 2.0 upscaling tech.

Both AMD and Nvidia offer advanced resolution scaling solutions to draw even more performance out of their respective graphics cards. Though called by different names, Nvidia’s Deep Learning Super Sampling and AMD’s FidelityFX Super Resolution technologies fundamentally yield similar results. The technologies take a rendered image at a given resolution and use scaling algorithms (plus machine learning in the case of Nvidia’s DLSS) to make the final display image appear similar in visual quality to higher native resolutions. The goal is to produce higher quality visuals in games, with less rendering stress on the GPU.

With that in mind, considering that both brands offer similar solutions, it may seem a little odd that AMD allows the use of FSR on Nvidia cards. Now, AMD will actively ensure support. This comes after calling on Nvidia back in mid-2021 to ensure that FidelityFX would work properly on its GeForce GPUs. 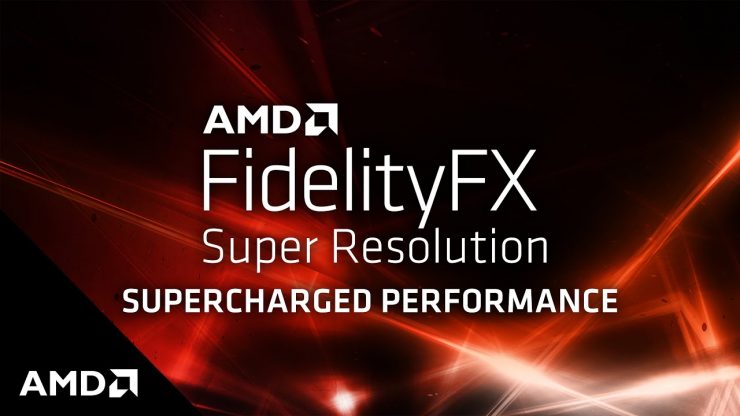 A benefit in spades

During its GDC 2021 presentation, AMD announced a list of supported hardware for the upcoming next-generation edition of FSR, this being the new version 2.0. Among the list of supported AMD Radeon GPUs, popular Nvidia models like the GTX 1080 and RTX 2060 are also listed for FSR 2.0.

As AMD puts it, the new 2.0 upgrade for FSR is “next-level temporal upscaling technology with incredible image quality.” It’s meant to “help boost framerates in supported games,” which is something that many PC gamers can benefit from.

On that note, AMD also announced an important milestone — FSR is also coming to consoles, specifically the Xbox family. 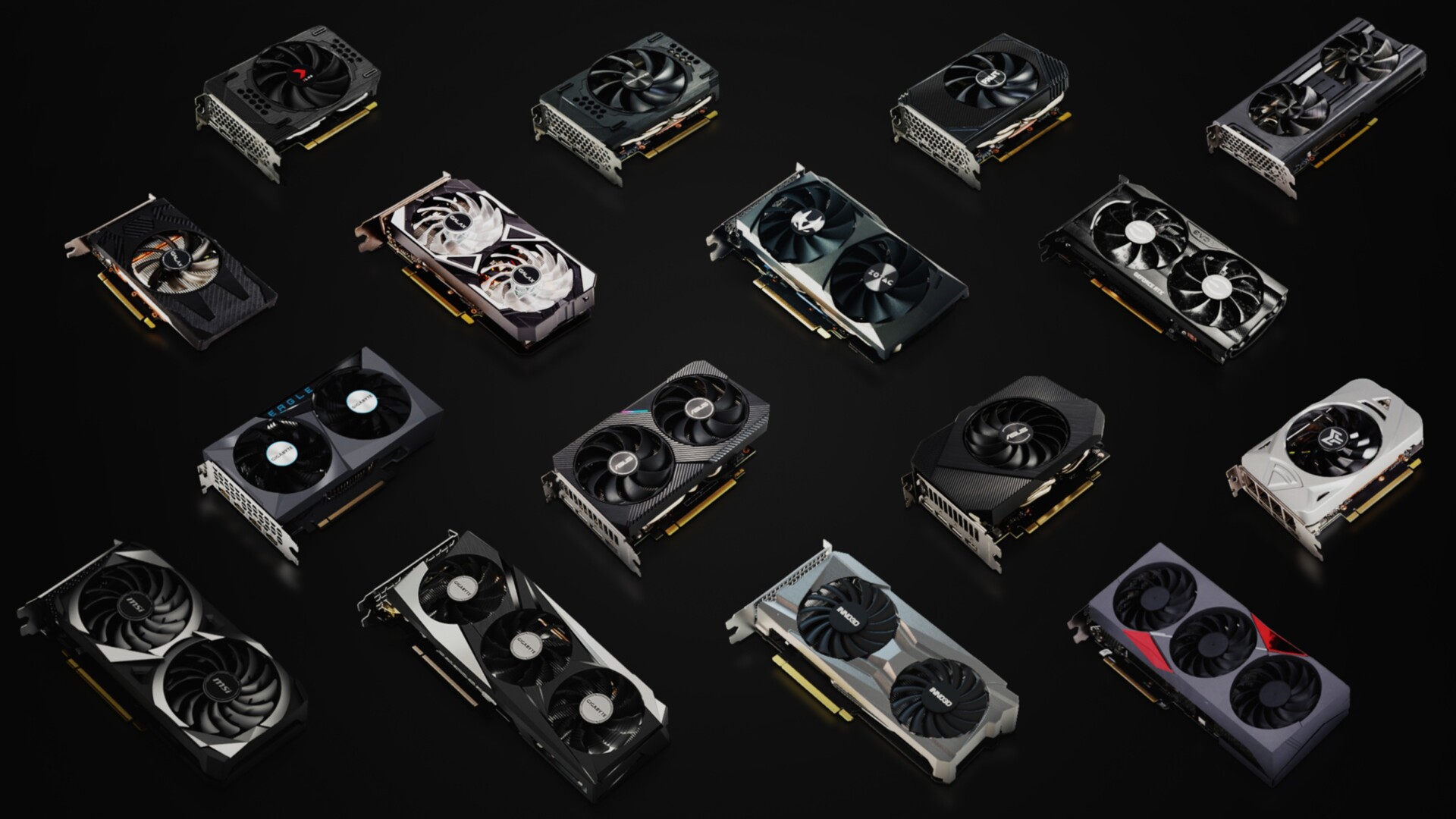 Current-gen Xbox systems run AMD hardware with the RDNA 2 architecture, which means that developers who choose to use FidelityFX Super Resolution should be able to easily integrate and optimize the tech into workflows. While this obviously will have direct benefits for console players, PC players should also indirectly benefit from this as well when it comes to multi-platform titles.

As more multi-platform releases make use of the tech and it is better handled on various configuration, the list of supported games should continue to grow in turn.

While this is certainly a great advancement that’s going to benefit a wide variety of players, it’s interesting that Nvidia has not really made a comment on the matter or showed signs of returning the favor by offering direct support for DLSS on AMD hardware. That’s not to say it won’t happen, but only time will tell to see if the competition is willing to do the same. We also can’t forget about Intel’s XeSS tech, which we should learn more about this summer.

Forspoken tech trailer shows off the power of Microsoft’s DirectStorage