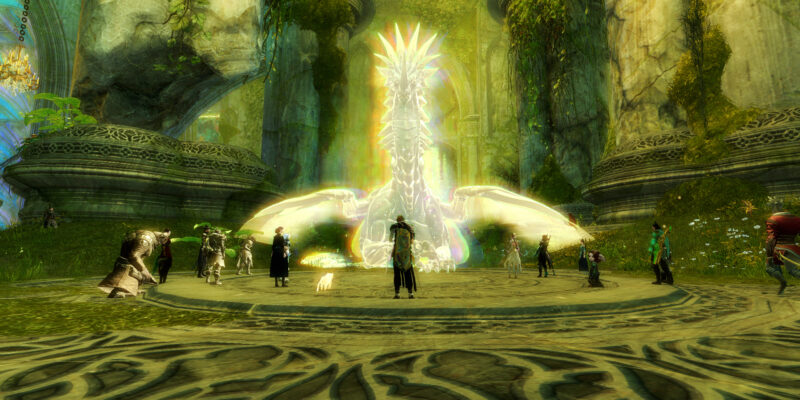 Fans should be happy to hear that Living World Season 1 is heading to Guild Wars 2: End of Dragons soon. The developer admits that it’s “hard to get into the Elder Dragon storyline without the context.” To help, Season 1, Scarlet’s War, is coming back to the game as a permanent feature. There will be five episodes released throughout the year, with the first going live on April 19. It begins with the Flame and Frost episode, which will soon lead into Battle for Lion’s Arch. The latter will include both a Challenge Mode as well as a new Strike Mission. And as a cherry on top, it’ll all be free.

“We’re excited for veteran players to be able to revisit the key moments of Living World Season 1 for the first time in nearly nine years and to give new players a better narrative introduction into the expansion and Living World content that follows it,” writes the Guild Wars 2 team. “Living World Season 1 will be a free addition to the base game for all players (including free accounts), forever.” 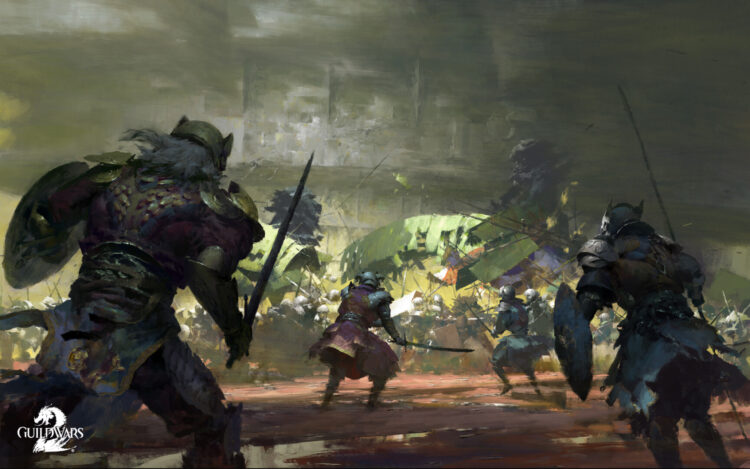 Diving into what’s next

Likely what grabbed your attention was the part about the next expansion for Guild Wars 2. ArenaNet isn’t done yet, and at the very bottom of its blog post, it teased expansion four. The developer writes that it’s “focused on the long-term.” And that the confirmation is “very early,” so “don’t expect news anytime soon.” It’s not much to go on, no. But it’s not like GW 2 players are going to be bored.

Before the next expansion arrives, ArenaNet is adding a lot to Guild Wars 2. It plans to continue supporting the World vs. World game mode, tweaking the population balance and matchmaking system. The mode will also become more rewarding to play. Guild Wars 2‘s spring roadmap details what else is coming next, such as the Super Adventure Festival next week, and a new legendary weapon variant in June. Be sure to check it out before diving back into the game. 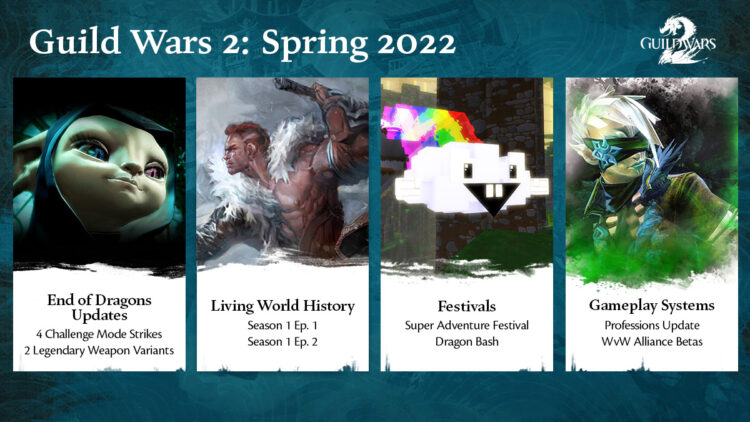