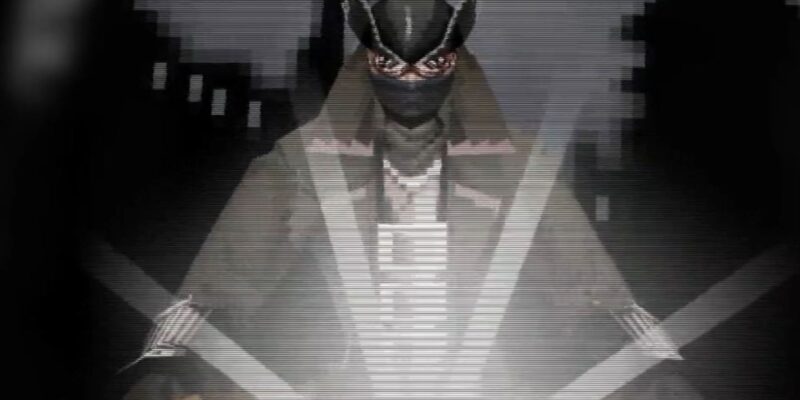 Walther has now confirmed that Bloodborne Kart is real game that will release “as soon as it’s ready.” A new trailer was posted recently, on the day of Bloodborne‘s 7-year anniversary. The video features cute nods to both Akira and Metal Gear Solid V: The Phantom Pain. More concrete details will be revealed over time. Looking at last year’s announcement, the game might include playable characters such as the Cleric Beast, Troll, and Werewolf.

Walther promised daily development updates via Twitter. The first update mentions that work has begun on the “hunter anim” set for the heavy bike. Walther says characters will be locked to unique karts, and that the Hunter can ride all vehicles. Walther estimates that she might create eight characters in total. The title screen was revealed, with the song “Pthumerian Cup” playing. It sounds like Mario Kart meets Bloodborne in the best way possible. 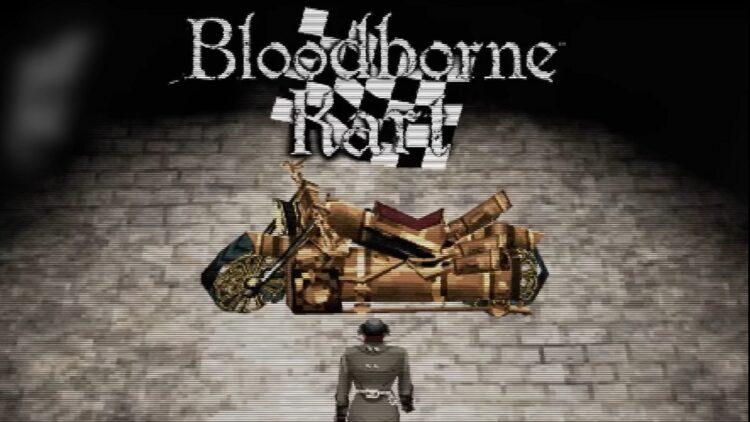 Bloodborne can be anything the fans want it to be

It’s been a while since Walther introduced the world to Bloodborne PSX. The free-to-download game launched earlier this year after 13 months of development. It’s a loving glimpse of what Bloodborne could look like on the original PlayStation, and it has allowed fans to play the ‘demake’ version of Bloodborne on PC.

Bloodborne PSX includes the first area of the game, Yharnam, as well as many of the original gameplay mechanics. The demake also includes boss fights against the Cleric Beast, and Father Gascoigne. Some graphical options even allow players to tweak settings like a CRT filter. With the attention to detail on display in Bloodborne PSX, we can hope that Walther takes all the time needed to turn Bloodborne Kart into something special. 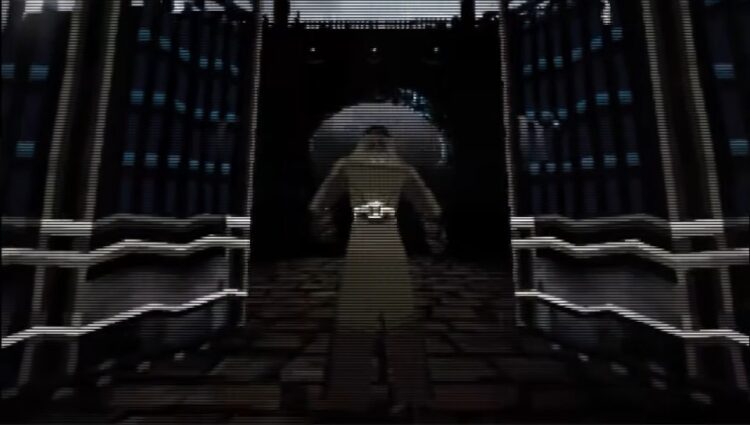 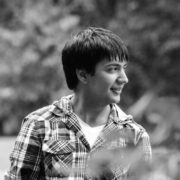 Chirag Pattni
Writer for PC Invasion and CBR. Psychologist and long-time gamer. Has a love-hate relationship with technology and enjoys all things anime.